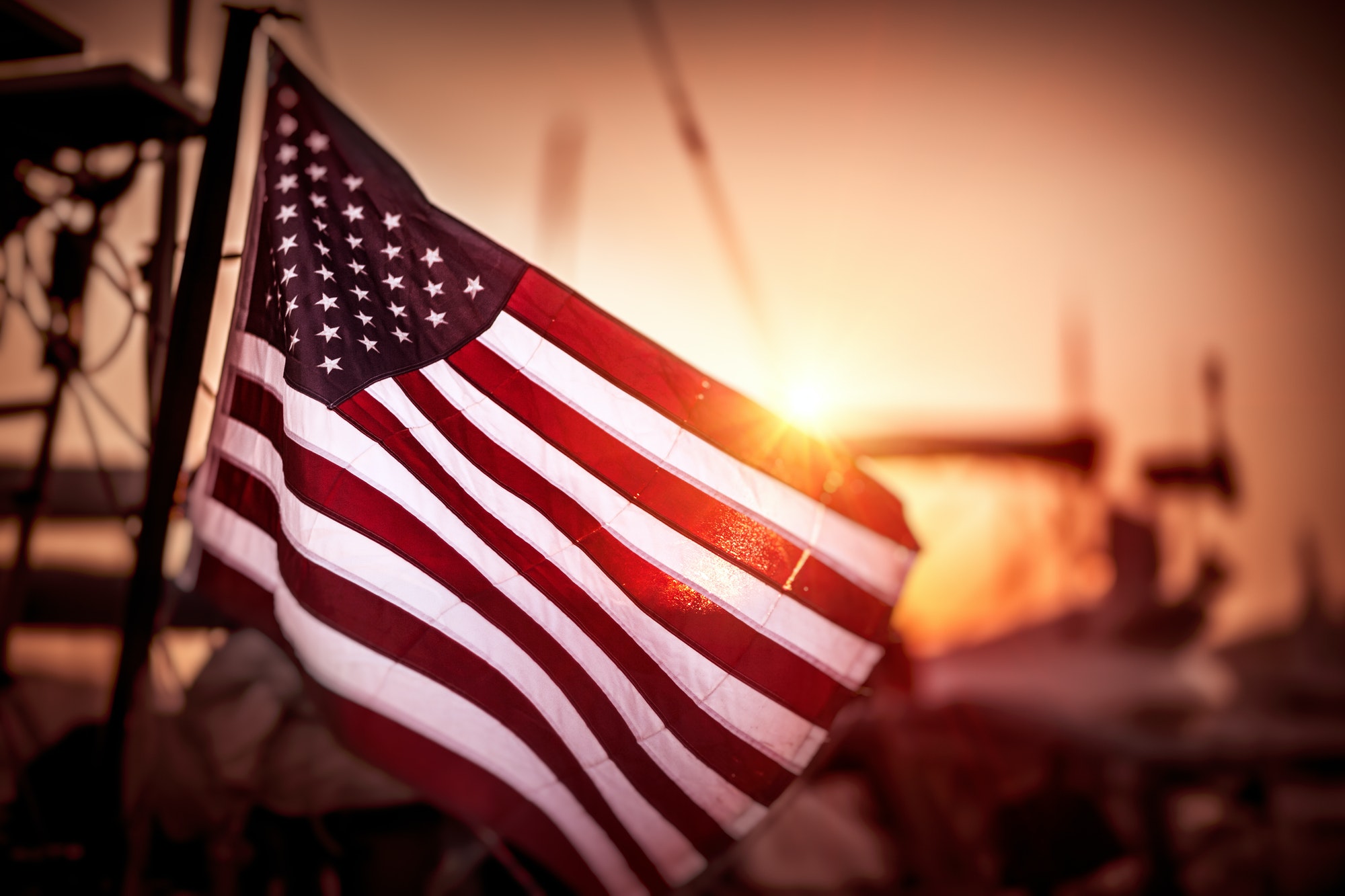 Joe Daley has long had a love for finding sticks while exploring the area around the Scioto River in Ohio.

Once he finds a branch he likes along the river bank, he sands and varnishes it, turning it into a walking or hiking stick. He describes finding them as “therapeutic” for himself.

While making a trip down to the river in 2018, Daley met a man on the bank who he noticed was living out of his car. After telling the man why he was collecting sticks, Daley learned the man’s name was Paul, and that he was a homeless U.S. military veteran.

All Daley had was $36 from his wallet, but he felt that giving him the money was not enough.

“I knew I was gonna help him somehow,” Daley told Military Times. “I knew that the money was just very temporary.”

When Daley saw the sadness on Paul’s face after he handed over the cash, he realized that this veteran was looking for something more than money.

“Tell you what, if you’re interested, I would love to hire you to sand and varnish these walking sticks I found today,” Daley said to Paul, according to the River Walking Sticks website.

When Daley came back a few days later, he found the sticks finished to his liking. Though Paul is now receiving help and health treatment, the experience stuck with Daley and he wanted to continue his work to help the local veteran community.

That’s how he started River Walking Sticks, a company that employs veterans to make artisanal handstaffs.

“They’re tough guys – they’re very proud,” Daley explained about why Paul and other veterans in similar situations are hesitant to ask for help. “They don’t like to admit that [they need help].”

Fast-forward to the summer of 2021, River Walking Sticks now employs three veterans, with sights set on attracting more through a partnership with the homeless shelter Faith Mission in Ohio.

So far, River Walking Sticks sells four different designs for its walking sticks and canes. Each stick is custom can have an authentic, vintage military button built into it. The sticks are also named with a motivational saying and come with a short bio of the veteran that worked on it.

Employed veterans work on numerous parts of the process of making a walking stick, from customizing the sticks, to customer service, to embedding buttons in the wood.

In addition to employing veterans, River Walking Sticks also gives a portion of its proceeds to its partner Faith Mission and another organization that works to help veterans who struggle with ideas of suicide called Save A Warrior. Both of these are Ohio-based, like River Walking Sticks.

As River Walking Sticks grows, its mission listed on its website remains “to employ as many veterans as possible by selling thousands, maybe millions, of beautiful custom walking sticks.”

Daley also hopes to expand to a physical building in spring 2022 and hire more veterans to add to the line of walking sticks.